PRESS RELEASE – IL-17 patent to be granted in the US 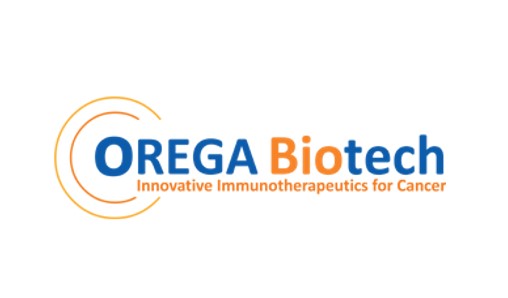 OREGA Biotech, the biotech company committed to the development of novel monoclonal antibody-based immunotherapy for cancer patients, announced today that it has received a notification from the European Patent Office (EPO) stating its intention to grant a patent application filed by OREGA Biotech and related to novel anti-IL-17 antibodies. This patent covers any antibody binding to a functional epitope of IL-17 identified by OREGA Biotech and protects several specific neutralizing antibodies able to bind and inhibit IL-17 homodimer and heterodimer. Based on the date of the priority data, the expected expiration date of this patent is at least until 2032. This notification shortly follows another notice of allowance from the EPO which is about to deliver another strategic patent application held by INSERM and licensed to OREGA Biotech relating to antibodies that bind CD39.

As of today, the patent portfolio of the company is composed of 8 families of patent applications owned or co-owned by OREGA biotech and one licensed patent.